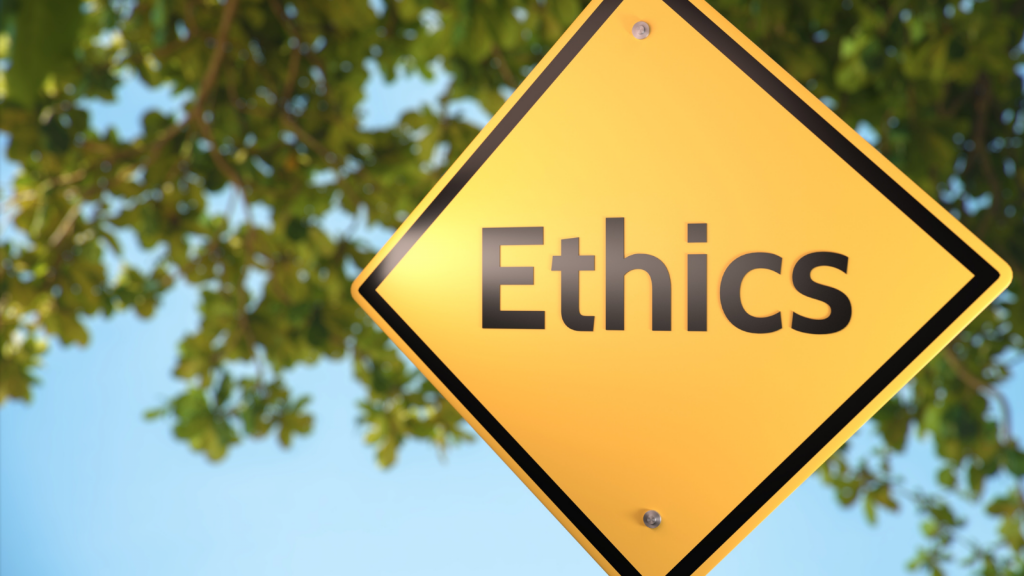 In this blog, Prof. Karen McArdle (University of Aberdeen), member of Scotland’s Third Sector Research Forum, shows the need to look at ethics at every stage of a research project.

Ethical challenges were uppermost in my mind when I was asked by Fife Council to research the impact of Covid-19 on the most vulnerable and disadvantaged people across their 7 local areas; a different study in each area.

Right at the start, we had to consider who could be thought of as vulnerable and disadvantaged. There was the ethical risk of labelling or stereotyping people.  We chose to focus on those using food banks as this would pick up those who were frequent users of this service as well as those who may be new to this form of support. We also had to be careful to make this clear to the people involved and not make them feel they were being singled out.

We chose to use narrative inquiry as this asks people to tell stories about their experience and this was ethically robust, as we were not framing the questions to be asked but were relying on people to tell us about what mattered to them, rather than predicting what would matter. This worked well and people gave willingly of their time to zoom or phone, because many felt lonely and wished to talk to someone about their feelings.

This led to another ethical choice, to use community workers to conduct the interviews, as they were local and knew how and where to refer people for further support, should they need it which many did. Some people cried as they told of their experiences, but the community workers were sensitive and knew when to listen, when to stop and refer people. We needed to ask ethically if the research was worth doing for the distress it may have caused and we concluded it was raising the voice of those who are seldom heard, if at all. Our participants, who were lonely welcomed the opportunity to talk to someone who listened non-judgmentally to their opinions.

Another local ethical choice was to triangulate the data using local knowledge. We interviewed people from local small and large charities for their local knowledge rather than trying to analyse data from a distance from the communities and from a lack of knowledge about local conditions.

Finally, there were the ethical choices about reporting. Confidentiality was managed by changing people’s detail where necessary to hide identities. Communities in some areas appeared to be more resilient than others and this needed to be handled sensitively.  It would be inappropriate to cast one area as worse than another and thereby contribute to stereotypes of disadvantage.  Balance in reporting was sought with positives enumerated as well as the social isolation and loneliness; hence the title of the first report, Some People Struggle : Now more Than Ever. Read a summary of the report here.

You may be interested in the TSRF draft guide on ethics. This draft version is currently open for consultation until 30th April 2021. Please get in touch with Jane Marryat at jane@evaluationsupportscotland.org.uk for any feedback on the guide.

Find out more about the forum by going to the the TSRF homepage: 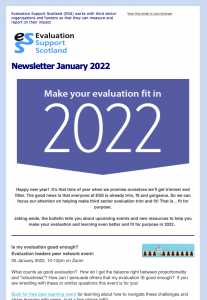